Are you ready for school tomorrow? The summer went by so fast! Yearbook deadlines are closing in so if you haven’t had your senior portraits taken yet, make sure you call right away as prime appointment times disappear quickly! 503-882-9973 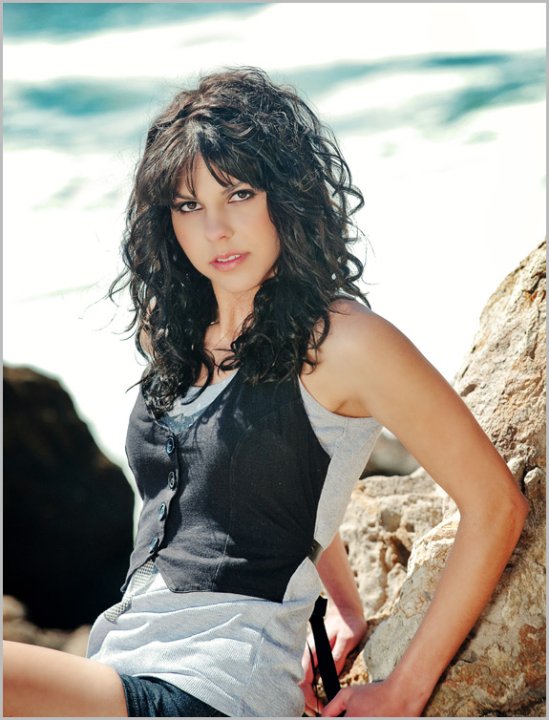 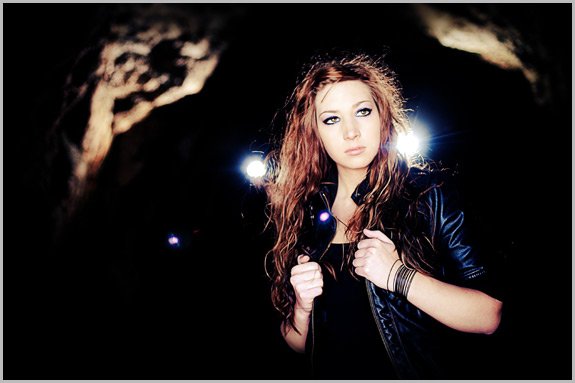 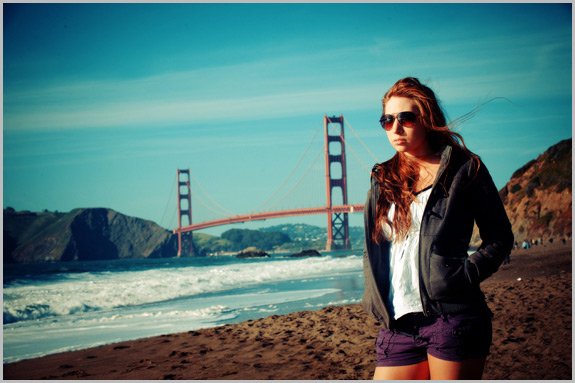 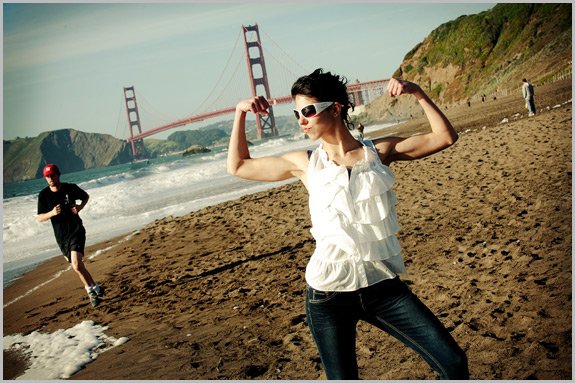 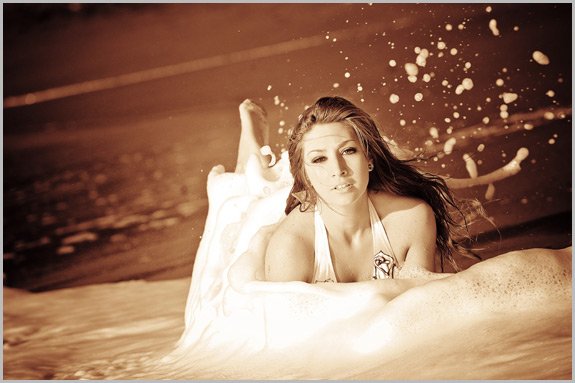 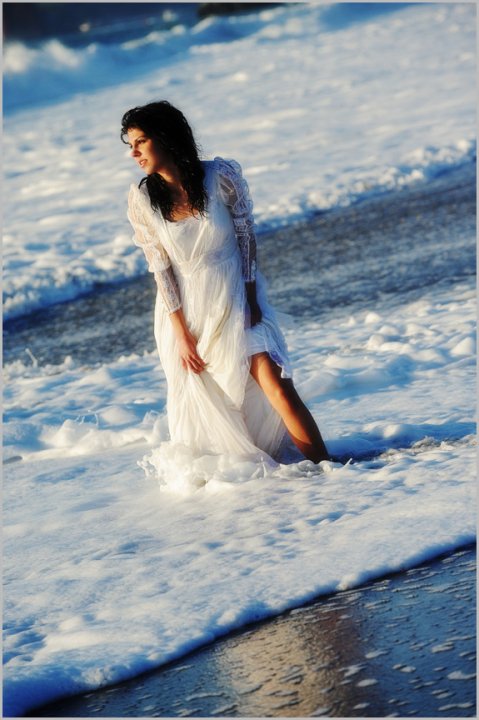 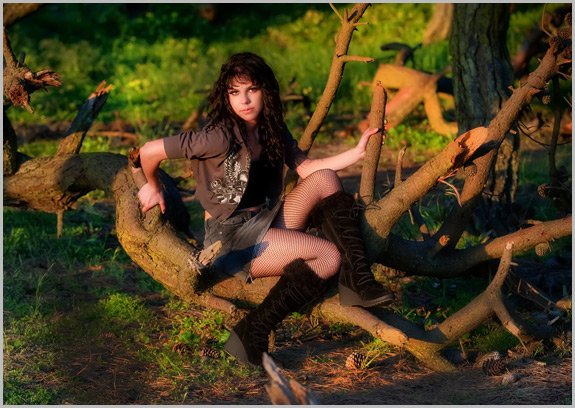 Ok so we haven’t been posting on here much, just been too busy to put attention towards the internet, but I had to share some photos from this shoot that we did over Easter Break. These 2 girls are from Portland, but we took them to San Francisco to create modeling portfolios for both of them and they did an amazing  job. Here’s just a few photos from their session. To see more add us as a facebook friend.

Well we have been posting about Ricky, our SPA model who won a national competition to go to Palm Springs for an exclusive modeling trip. Well, he just completed his fashion show and low and behold, he won the AIG modeling contract. THIS IS HUGE!!! CONGRATS Ricky! We are so proud of you!

Yes it has been an INSANE month. As you can see below I just uploaded about 30 jobs and most of them are from before December! That’s how far behind on the blog we are.

Well, Tom spent a week down in Hollywood this month and photographed on the set of MADtv. It’s a really long story that got him there, but to sum things up, a HUGE YouTube comedian named Ed Bassmaster flew out from Philedelphia to have Tom take his portraits and for us to help create his website. That was a huge compliment for us! Ed won a spot on MADtv and told them he had to bring along his personal photographer, Tom :). So Tom and Ed went to Hollywood, filmed the first day, then Ed was asked to come back for a second filming the following day for the Season Finale! What an honor it was for Ed. The link below is a short 4 minute video of some of Ed’s photos that Tom took here in Redding, and a few photos Tom took from their trip to Hollywood. I hope you enjoy! To check out more on Ed visit his website at http://www.EdBassmaster.com

5 years ago Tommy and I went on a trip to Israel. It was so incredbile, being able to put the stories that we knew from the Bible into real life places. Some of my favorite photos are from the Garden Tomb and since it is Easter weekend I though it was a great time to post some photos that we took while there. There is the Hill that the cross was placed on (Golgatha, place of the Skull, where Jesus Christ was crucified by the Romans, buried in a nearby tomb, and rose from the dead on Easter Sunday) ,some pictures of the tomb itself, the huge track the rock was rolled away from, the inside of the tomb (it’s believed Jesus was buried on the left) and a photo of Tommy and I in front of the empty tomb.

I hope you enjoy and if you’re not doing anything for Easter, come join us at The Convention Center, Neighborhood Church has 3 services Easter Sunday. For More Information Visit www.NCRedding.com 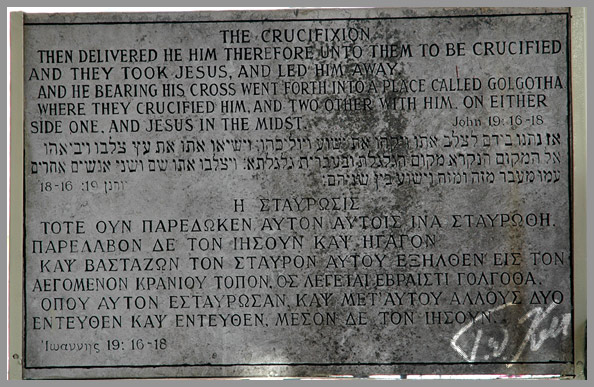 Far view if The Garden Tomb

Close up of the Garden Tomb 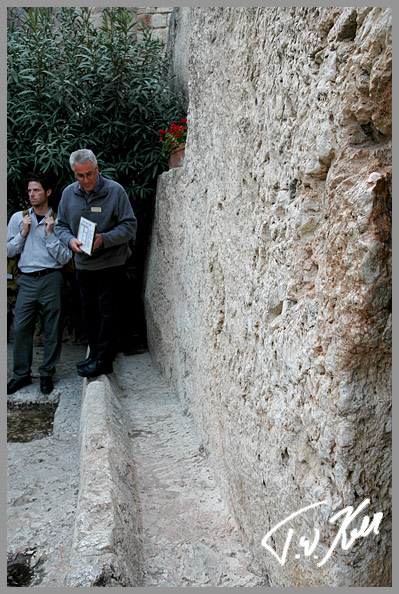 The track the massive stone was rolled away from! Can you imagine how huge that stone must have been???
The Floor Plan of the Tomb
The Inside of the Tomb, We are standing were #6 is on the floor plan.
It’s believed Jesus was palced on the left here.

Tommy and I in front of the tomb.

Well we’re off for a few days to enjoy Christmas with our family in the Bay Area.  MERRY CHRISTMAS!!